The Faculty of Arts and Science Dean’s Office recently honored thirteen retiring faculty members for their long-time service to the university including Economics Professors Truman Bewley and Peter Phillips. Both Bewley and Phillips are acknowledged in the FAS Dean’s Retirement Tribute booklet. Below are excerpts from the booklet of the professors. 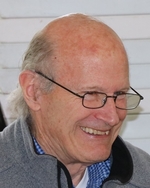 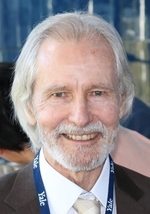